Published by The Lincoln Journal Star

Nibras Basitkey has come a long way since she and her Yazidi family moved to Lincoln after ISIS invaded their small village in northern Iraq.

She joined a new community, a new school. Learned a new language. Joined the speech and debate team at Lincoln North Star High School, where she made it to nationals. Interned for a congressman and was the first from her family to graduate high school, where she gave the commencement speech in 2018. Enrolled in college — another family first — and joined Pakistani activist Malala Yousafzai's nonprofit, where she advocates for girls and their right to an education. 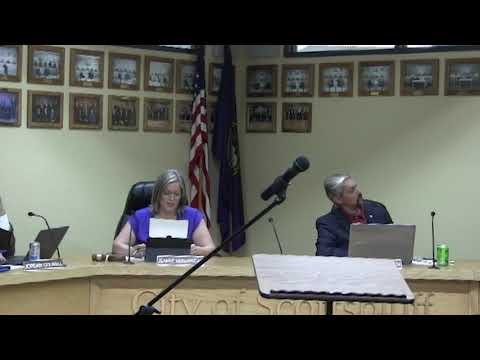 For the first time, September has been declared ​“School Attendance Month” in…

“Mr. Plummer was the only teacher that kicked me out of class. It definitely left an impact on my life. It taught me how to respect others, although that didn’t come quickly… I learned from it. I’ll…”

“Not only did Randy Plummer have an impact on all his students, but he had an impact on many of his fellow teachers and colleagues. He was/​is a great mentor to many. Congratulations Randy on your…”

“Randy Plummer is seriously one of the BEST! I was so blessed to have him as one of my high school teachers/​mentors as well as a colleague. There’s nobody that has more school pride than this guy!!…”

We make films about why
public schools matter.

People are passionate
about their public schools.

Logos, images, and graphics
to spread the word.